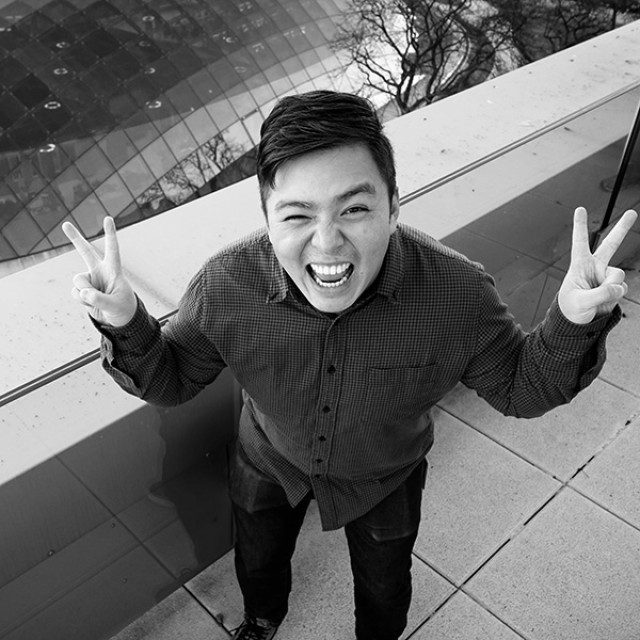 Alfred was born and raised in New York City. Leaving the busy city life behind, he went to Brandeis University in Waltham, Massachusetts, where he worked with Professor Isaac Krauss on a variety of projects. He also interned at Biogen Idec, both medicinal chemistry and process chemistry, and Novartis, giving him a broad synthetic background. After completing his undergraduate studies in 2014, he moved to the University of California, Irvine, where he began his studies in immune programming. After a few years, Alfred joined the University of Chicago to continue his studies.

Alfred's scientific hero is Galileo Galilei. His favorite quote is, "Even a happy life cannot be without a measure of darkness and the word happy would lose its meaning if it were not balanced by sadness. It is far better to take the things as they come with patience and equanimity," from Carl Jung.