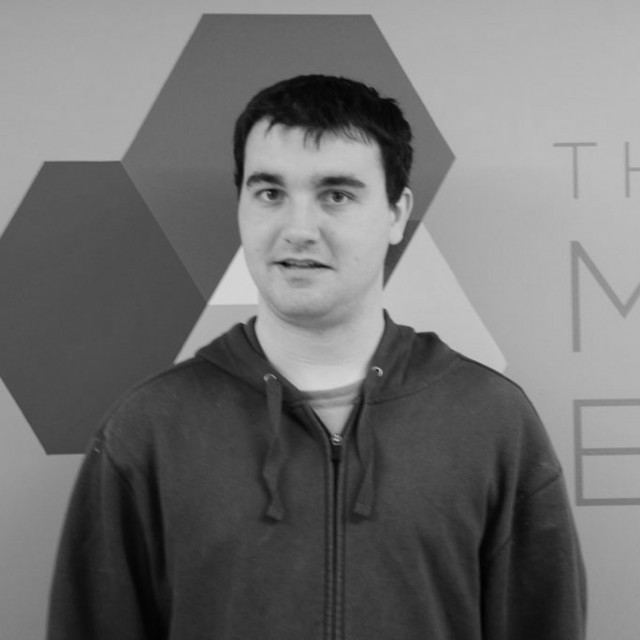 Michael McGovern received a BS in chemical engineering from Cooper Union in 2007. He joined the de Pablo group in 2007 at the University of Wisconsin-Madison, and is a visiting student at the Pritzker School of Molecular Engineering.