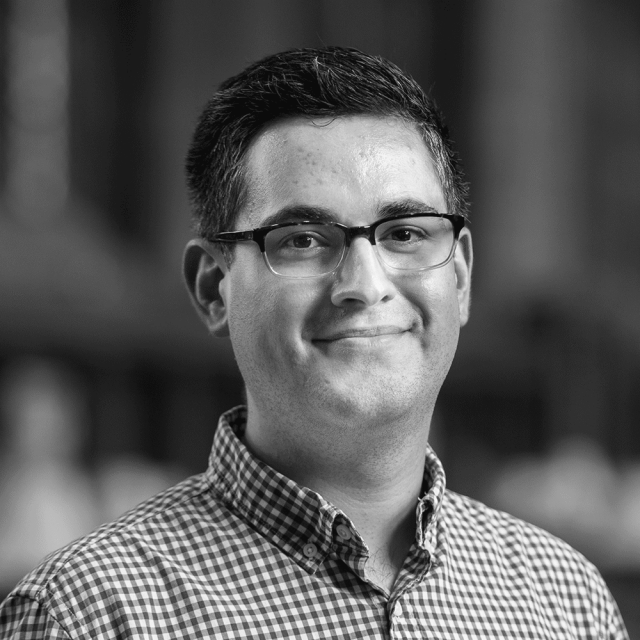 Johnny Alfaro was born and raised in San Jose, Costa Rica. He obtained his BS in chemical engineering (2011) and BS in music with emphasis in voice (2013) from Universidad de Costa Rica. As an undergraduate student, he earned several distinctions for obtaining the best GPA in chemical engineering (2008, 2009) and in Music (2011, 2012), as well as the award for obtaining the best GPA of Universidad de Costa Rica in 2012. Before he joined the Pritzer School of Molecular Engineering in August 2013, he served as a lecturer in the Chemical Engineering Department and as a researcher in the Forest Products Laboratory of Universidad de Costa Rica. His research at the time was focused on studying new methods to preserve tropical hardwoods against different natural enemies, such as white-rot fungi and weathering.

Since his arrival in Chicago, in addition to his research work, he serves in the Pritzker School of Molecular Engineering Safety Committee representing the de Pablo group. He was also appointed as Guest Graduate Student in the Materials Science Division at Argonne National Laboratory. Currently, he is part of a program in science communication organized by the Museum of Science and Industry and Pritzker Molecular Engineering, in which he is developing a science workshop for middle school students. In June 2016, he was appointed as a Chicago Center for Teaching (CCT) Fellow to help his peers at PME explore and improve their teaching skills. Outside of PME, he participates in the vocal studies program offered by the Music Department at the University of Chicago, where he has continued to explore his voice under the supervision of soprano Patrice Michaels.