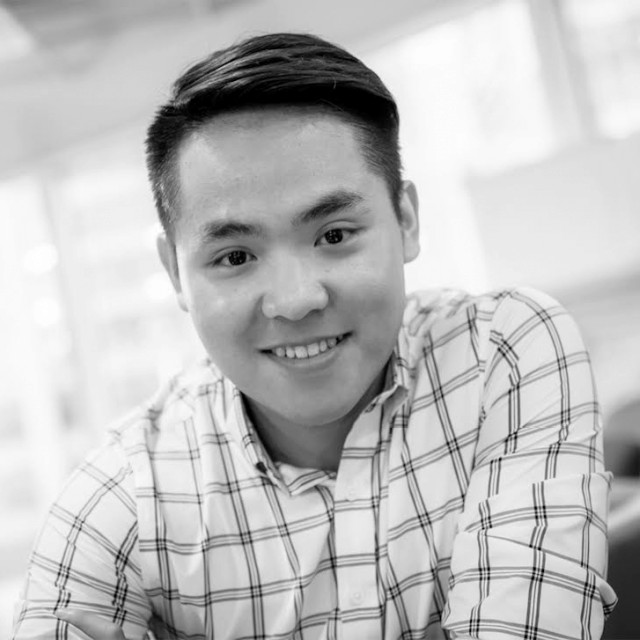 Jiyuan is from Beijing, China. He was enrolled in Beijing University of Aeronautics and Astronautics when he was 16, and got his bachelor's degree in aeronautical engineering in June 2014. In his third year, he was greatly inspired by a lecture given by a soft matter scientist, Professor Masao Doi from Japan, and then decided to jump from his beloved helicopter lab to the soft matter lab led by Professor Doi in the International Research Institute for Multidisciplinary Science (IRI) of BUAA. Currently, he is pursuing his PhD at the Pritzker School of Molecular Engineering, University of Chicago, advised by Professor de Pablo. He enjoys basketball, soccer, kayaking, hiking, and traveling.