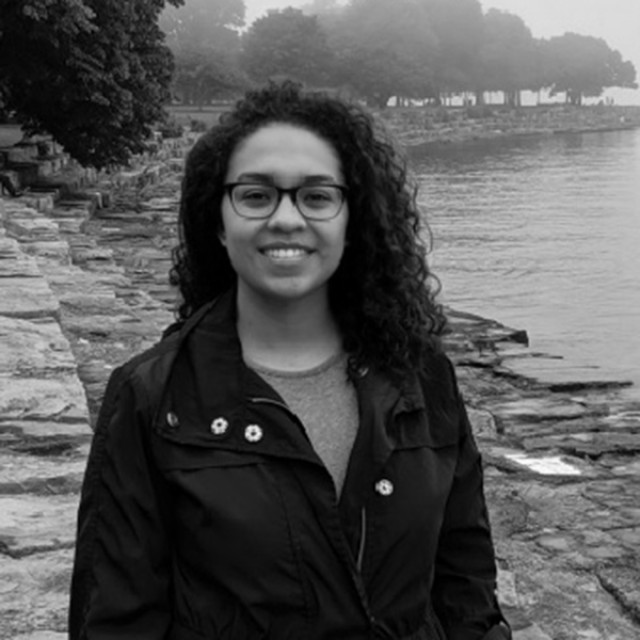 Viviana is from Pereira, Colombia. She studied at Universidad Nacional de Colombia Sede Medellín, where she received her bachelor’s degree in chemical engineering. She then joined Professor Hernández-Ortiz's group, where she obtained her master’s degree in materials science and engineering, studying the assembly of confined nanoparticles in nematic phases. In 2016, she became a Fulbright Fellow under a Colciencias grant to pursue her PhD in the US. She joined the Pritzker School of Molecular Engineering in the autumn of 2016 and is now a PhD candidate under the advisement of Professor de Pablo. In her spare time, Viviana enjoys cooking and learning new languages.