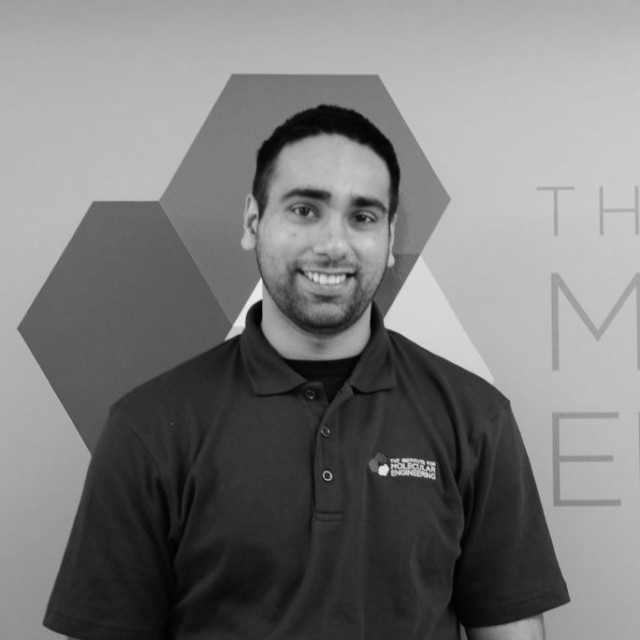 Khaira hails from Karnal, India. He graduated from the Birla Institute of Technology and Science, Pilani, India, with a BE (honors) in chemical engineering in Autumn 2009. From August 2009 to June 2010, he worked at Mercedes Benz Research and Development India (MBRDI) as a trainee engineer. During his tenure at MBRDI, Gurdaman was part of fuel cell research and modeling team where he worked on the mathematical model development of fuel cell humidifiers and diesel oxidation catalysts. He then attended the University of Wisconsin-Madison, in Autumn 2010 and joined the research group of Professor Juan de Pablo. He is expected to get his MS from UW-Madison in 2013 and become a PhD candidate at the Pritzker School of Molecular Engineering.