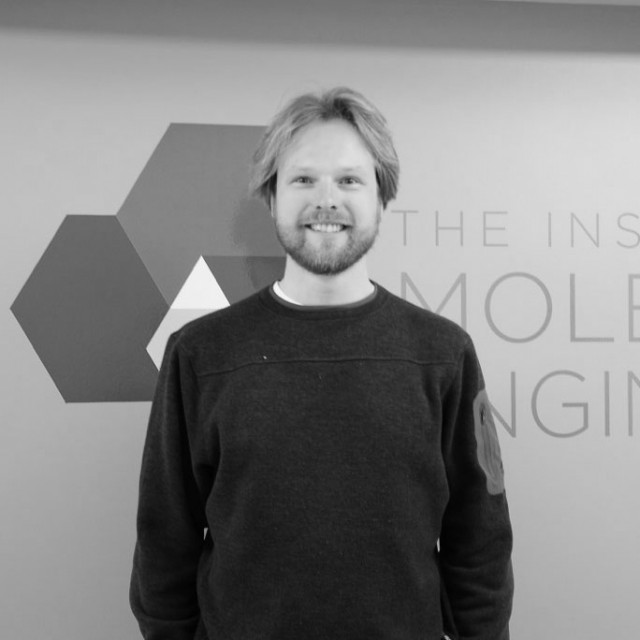 Arnout received his PhD in chemical engineering from the University of Massachusetts, Amherst. His thesis was on the effect of elasticity on drag reduction due to polymer additives using a hybrid DNS and Langevin dynamics approach. He received his BS and MS in applied physics from Delft University of Technology, where his research included the DNS study of local-equilibrium models in dilute particle-laden turbulent pipe flows.