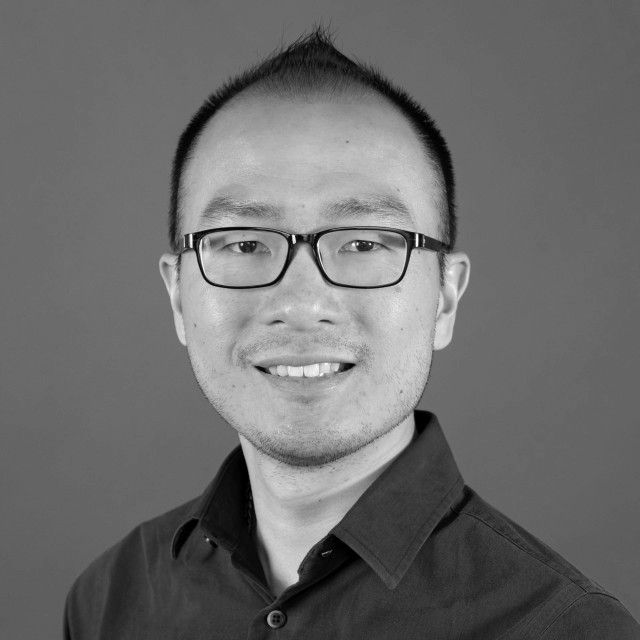 Originally from Taipei, Taiwan, Shann Yu earned a BS in bioengineering in 2008 from Rice University (Houston, TX), where he also earned departmental awards for his research on laser-based microfabrication and micropatterning techniques with Prof. Jennifer West. He then moved on to Vanderbilt University (Nashville, TN), where his research on macrophage-targeted polymeric siRNA and drug delivery vehicles in the laboratory of Prof. Todd Giorgio led to an MS (2009) and PhD (2012) in biomedical engineering—and recognition through the Biomedical Engineering Society's (BMES) Research and Design Award in 2012. He joined the Swartz Lab as a postdoctoral researcher at the École Polytechnique Fédérale de Lausanne (EPFL; Lausanne, Switzerland) from 2013 to 2016, and continued his research at UChicago following the group’s relocation here. In 2019, Shann was selected to help lead the PME’s efforts to create a new research center centered around its efforts in the new field of immunoengineering, and now serves as the Scientific Director of the Chicago Immunoengineering Innovation Center (ciic.uchicago.edu).